Federal Reserve
By TJ Adams
Federal Reserve Banks can only be dissolved by an act of Congress or “forfeiture of franchise for violation of law.” So it seems the federal reserve is forever.

I believe that banking institutions are more dangerous to our liberties than standing armies. If the American people ever allow private banks ( federal reserve) to control the issue of their currency, first by inflation, then by deflation, the banks and corporations that will grow up around [the banks] will deprive the people of all property until their children wake-up homeless on the continent their fathers conquered. The issuing power should be taken from the banks and restored to the people, to whom it properly belongs. Thomas Jefferson 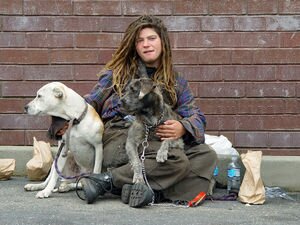 Just as Thomas Jefferson predicted over 200 years ago, the people will lose their property and grow up home-less if private banks take control (Federal Reserve).

Congressman Louis Mcfadden said about the Federal Reserve- “A world bank system was being set up here…A superstate controlled by international bankers..acting together to enslave the world for their own pleasure..the Fed has usurped the government”. Mcfadden was correct, we have a world bank and, we our enslaved with debt and, the Federal Reserve is in complete control of the United States Government.

” The refusal of King George the third to allow the colonies to operate an honest money system, which freed the ordinary man from the clutches of the money manipulators was probably the prime cause of the revolution” Benjamin Franklin Founding father.