Waive the work requirement at the heart of welfare reform 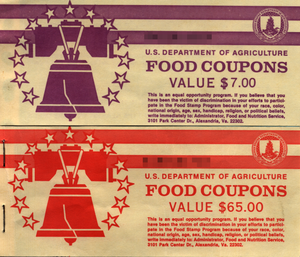 While the Obama campaign goes all out attacking Mitt Romney’s business history, the Romney campaign is looking carefully at a new Obama administration policy that could become a significant part of Romney’s case against the president. In a quiet move Thursday — barely noted beyond the conservative press — the Obama administration “released an official policy directive rewriting the welfare reform law of 1996,” according to Robert Rector, a welfare policy expert at the Heritage Foundation.

The directive — which some Romney aides found stunning — allows the Department of Health and Human Services to waive the work requirement at the heart of welfare reform. That reform, originally vetoed but later signed into law by President Bill Clinton, is widely viewed as the most successful policy initiative in a generation. Under it, the growth in welfare rolls was reversed and millions of people moved from welfare to work.